Freedom Of Speech And New India 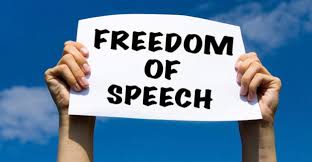 Kashmir is not a place it’s a language of peace.

most of the world’s problem.”

said the father of our exquisite mother nation Mahatma Gandhi

*Author is an Advocate having completed his L.L.M. from University of London, practicing law at the Hon’ble Supreme Court of India, New Delhi. ** Relationship Details- akashkakade@hotmail.co.uk +91 959 922 3122 # Views expressed in this article are entirely personal views of the Author and do not impose or imply on asserting any of it attracting no public opinions for circulation as deemed appropriate only. 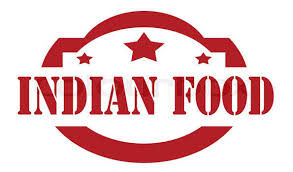 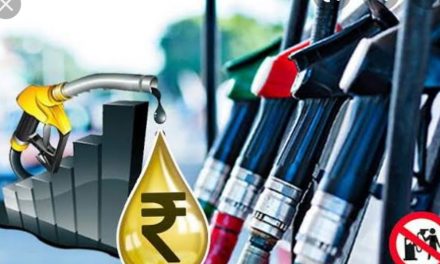