Srinagar, November 08: A Border security force trooper as well as a militant was killed after a infiltration bid was foiled in Machil area of North Kashmir’s Kupwara district.

Deputy Inspector General of BSF R Muthu Krishnan told that BSF Battalion 169 post 3850 had laid an ambush after receiving information about movement of militants in the area.

DIG further said that contact was established around 1:00 am, during exchange of firing one militant and a BSF trooper namely Constable Sarkar were killed.

From the slain militant 01 AK & 2 bags were recovered ,DIG said.

Till this report was being filed Operation in progress.(GNS)

An official told that Suspicious movement of some unidentified persons was detected by the patrolling party near Line of control fence in Machil Sector on intervening night of 7-8.

They said, Militants trying to infiltrate were intercepted by the security forces and a brief gunfight ensued.

During brief exchange of firing one militant was killed and from his possession 01 AK & 2 bags were recovered, they said.

Till this report was being filed Operation in progress. 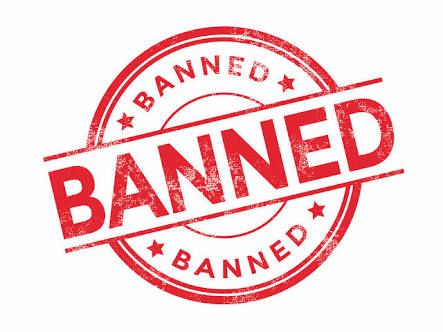 Ban on JEI J&K unlikely to go even after assembly elections! 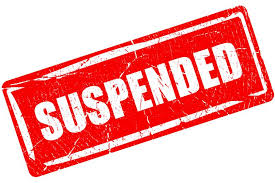