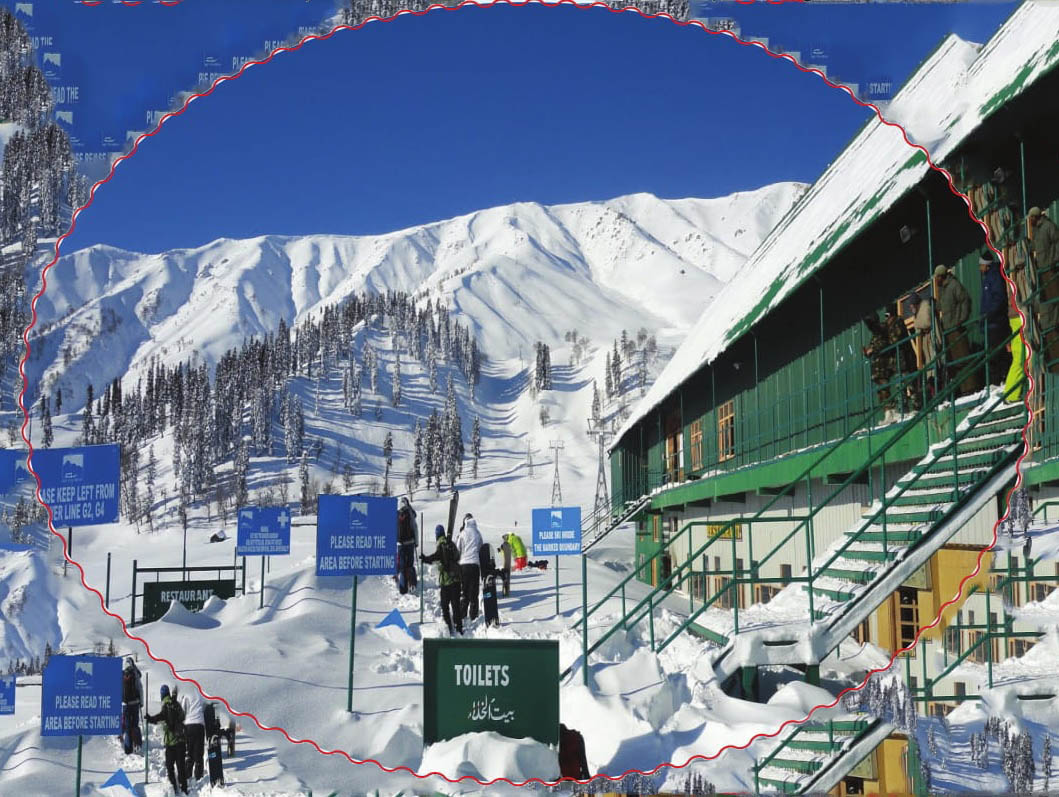 Srinagar: In a shocking twist in the alleged scandal of Familiarity Tour or FAM Tour recently held in Kashmir –that put the state government to embarrassment, the officials are looking into complaints if the then Director Tourism, Tassadu Jeelani was “drugged” during the event.

The government had ordered probe into the FAM tour, while Jeelani was “stripped of his powers”, after his controversial video of address to the FAM delegates in Gulmarg appeared on social media.

In the video clip, the official could be heard making controversial statements that went viral.

Many on those who felt outraged had questioned if the official was drunk. And within week of the video breaking the internet, the government had ordered a time-bound probe into the FAM tour.

Sources said during the ongoing probe, some shocking revelations surfaced with Jeelani understood to have told the official machinery that he doesn’t remember anything about the day he addressed the FAM delegates.

Sources said he had been offered some beverage by some of the local business players involved in the FAM tour, and doesn’t remember what happened after consuming that.

A senior official said there was every possibility that his drink was spiked. “Let’s talk frankly. See had he been a drinker, he wouldn’t lose wits while talking to the FAM delegates… And, first of all why would he behave so irresponsibly during the event where delegates from across India were called to built reputation of tourism sector,” said a lower rung official in the Tourism department.

Official sources said in a bid to keep the FAM tour “economical”, the Director Tourism had hired mainly four star hotels with each of them offered Rs 2,500 per head per room apart from GST from the government for hosting the delegates.

The “lower rates had allegedly offended some of the business players. “This rate which included breakfast, was much less than fare for previous similar events done in the last two years by the tourism department, when the department paid over Rs 10,000 per room to such hoteliers,” admitted a hotelier on the condition of anonymity.

Sources said his “economical way of spending” had irked some of the “influential business players” who wanted to get their “own man” at the helm to get “rid of the poor spending of peanuts.”

Interestingly soon after Jeelani was sacked, some of the hoteliers and travel agents started instant lobbying for their “own favorites”.

Sources said alteast three groups of “influential people” linked to tourism trade have been lobbying hard. The lobbying has been so rampant and open that the influential groups even discussed the names in the Whatsap groups.

Kashmir Canvas is in possession of one such conversation.

“Dear Friends, Kindly suggest few names for the post of director Tourism as it’s very important for all of us. Regards,” wrote one of the members from tourism trade.

“The name I gave you is the best choice of trade, and the gentlemen trade has suggested suites Best for the Tourism,” responded a travel agent.

Sources said in another case a leading hotelier whose business chain runs mainly over government land, in league with a politician, is lobbying for their own favorite.

“See Raj Bhawan is not unaware of such unethical lobbying… No indiscipline will be tolerated,” said a senior official.

“In the interest of administration, Tassaduq Jeelani, KAS, shall, with immediate effect, cease to discharge the duties and functions attached to the post of Director Tourism, Kashmir which shall henceforth and until further orders, be discharged by the Divisional Commissioner Kashmir in addition to his own duties,” had said an order issued by the General Administration Department (GAD).

In a separate order, on the same day, the Government ordered that the Divisional Commissioner Kashmir shall also conduct an inquiry into the incidents reported to have occurred during the events organized by the Tourism Department under the “Kashmir Familiarization Tour” from October 25 to October 27, 2018.