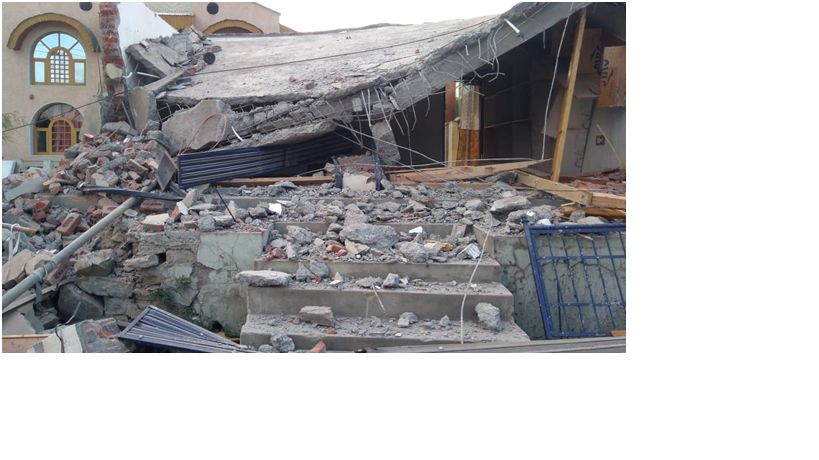 “Though the demolition squad faced resistance from the mob, which gathered on the occasion, the illegally constructed structures were razed successfully with the help of police force,” said the statement.
The statement said amid the COVID19 lockdown miscreants were taking undue advantage of the situation and indulging in illegal constructions.
People residing within the jurisdiction of MC Pampore are asked to desist from illegal constructions, as the enforcement wing will continue demolition of such constructions.

Two Juveniles, Murders Man over “Illicit Relationship” with their Mother